The best known cheese cake around the world

Close a pintxos route in a sweet way with a cake from San Sebastián that hits all over the world!

Let’s do a search for “La Viña Cake” on Google and you’ll get 636.000 results. And if you look for #SanSebastianCheeseCake in Instagram, more than 16k photos or videos will appear, many of them from the most unexpected places. This means that, in San Sebastián, we also know something about sweets.

While we are on the subject: if one day we asked the Michelin-starred chefs in Gipuzkoa about their favorite sweets in the city, you can be sure that Cheescake from bar La Viña would be in the shortlist. La Viña is a venue in 31 de Agosto street, same street where you will find several of the pintxos selected for our list. And its creamy cheesecake can be the ideal coda for a pintxos route through the Historical Quarter.

Brothers Eladio and Antonio Rivera, along with their wives, Carmen Jiménez and Conchi Hernáez, opened la Viña in October 1959. Now in-charge is Santiago Rivera, son of Eladio and Carmen.

They put cheesecake into their offer 28 years ago, but it has been in the last decade when, as a result of being selected as one of the best cheesecakes in Spain, it has achieved international success. Such is the case, that its recipe is being imitated in countries like Turkey, Japan, Malaysia or the United States, and with great achievement. But we have the original at home, and take this one verbatim, because for some time this cake can be ordered, at a cost of 45 euros the whole cake (8-10 servings), and 25 euros for a half-cake (4-5 servings).

Where does the secret of its success lie?

Cream cheese, sugar, eggs, cream and flour. Those are the five ingredients of La Viña’s cheesecake recipe. It seems simple, but to achieve perfection, it was several years of experimentation, looking for the suited type of cheese, the percentages of each ingredient and, the major concern, the cooking temperature and timing. The point is that this cake, without a paste foundation, is roasted on the outside and creamy inside. And it has a very particular balance of sweetness and bitterness.

Each day they can cook more than 50 cakes, which are displayed for prying or sweet-tooth eyes, in the bar counter desk. This may be provocative, but it is not but another key for the success of the cake, as one part in its secret is to be curdled at room temperature.

After worldly fame given by social media, La Viña has become one pilgrimage landmark for any self-respecting foodie. Since you will find hundred of La Viña´s cheesecake copies all around the world, but the real one only can be found in San Sebastián. 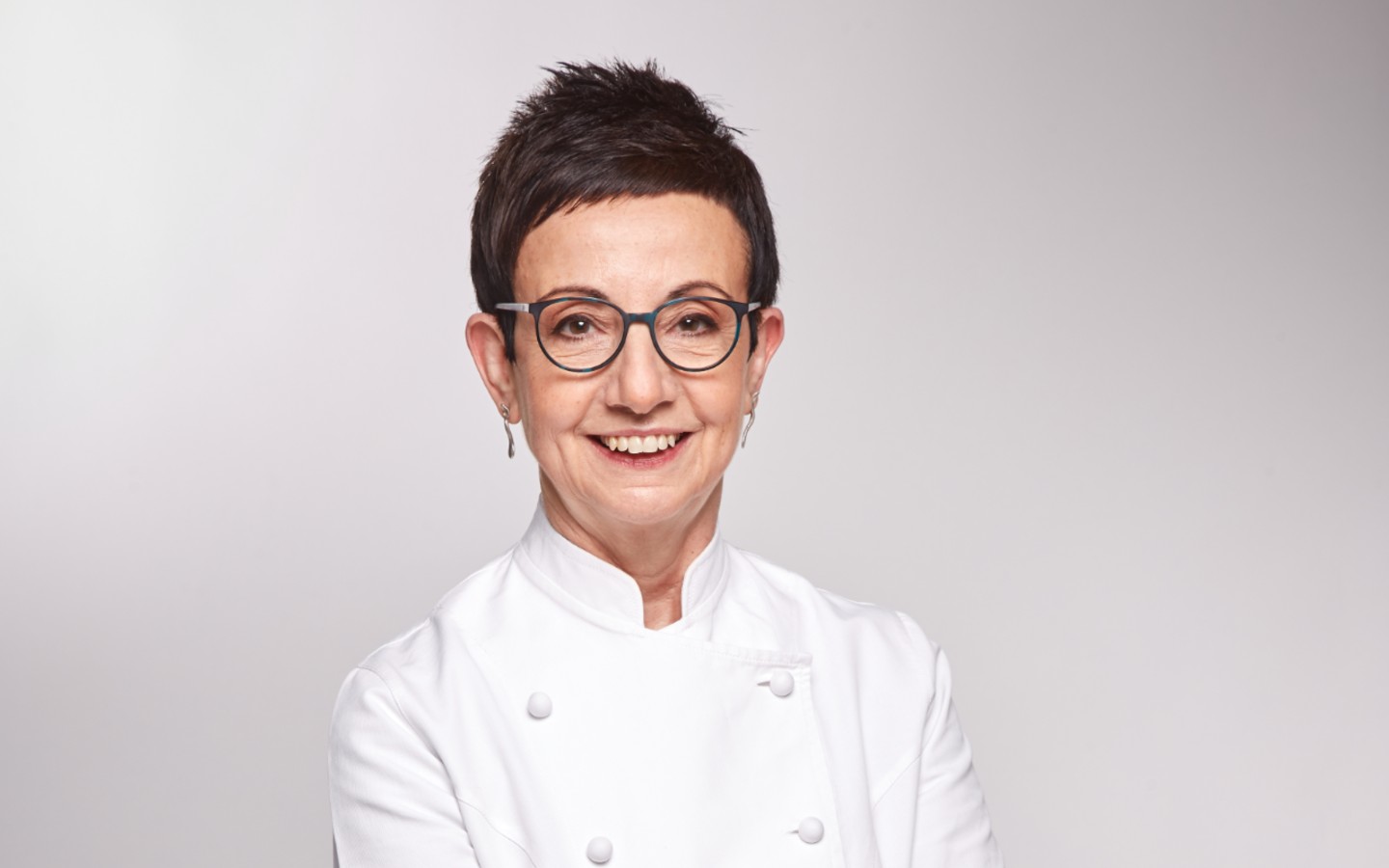 Despite having closed down his three Michelin stars, Sant Pau restaurant, almost a year ago,... 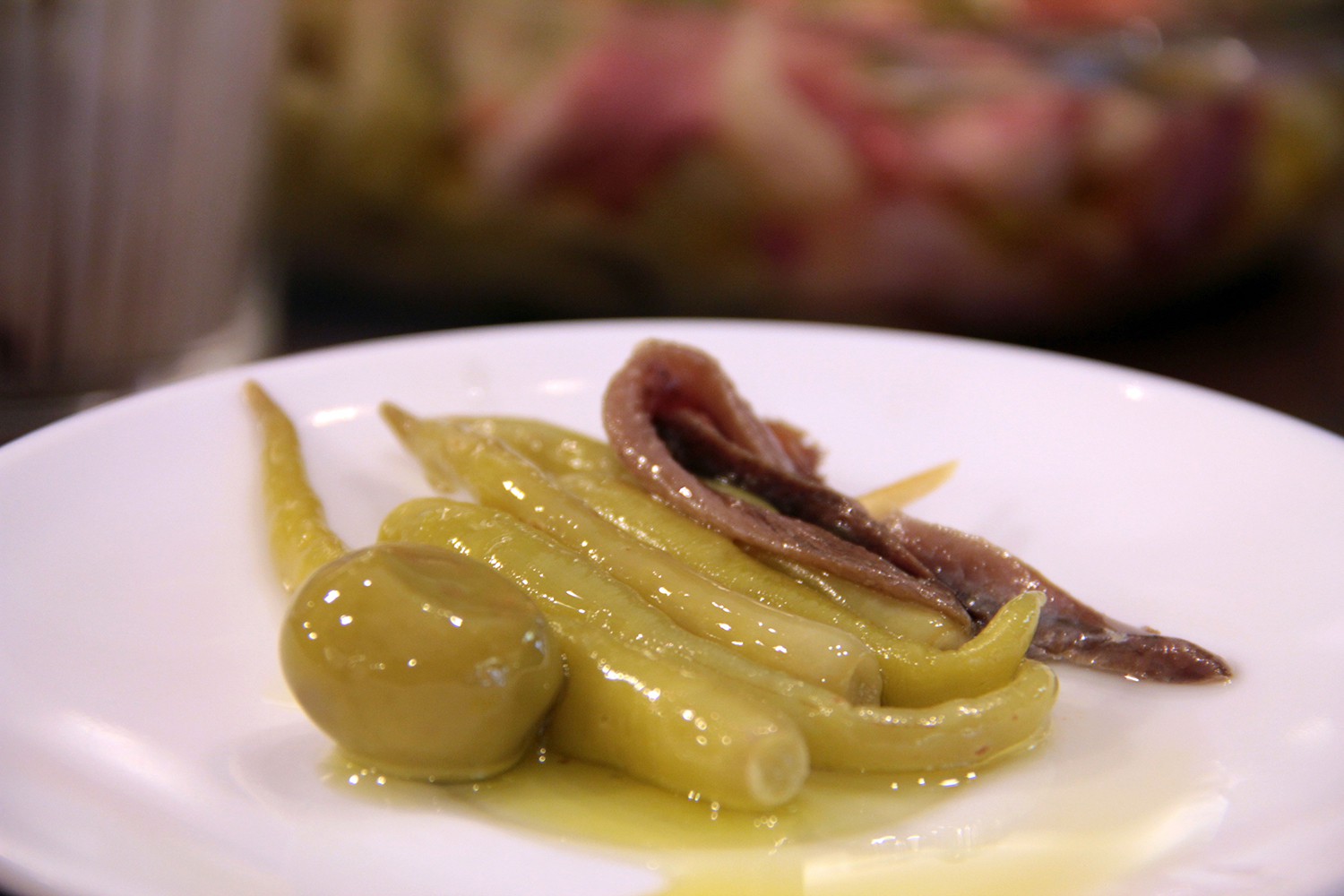 First pintxo was created by chance!

If we had to select a single iconic and pioneering pintxo from our list, it...